Sylmasta supply pipe repair and maintenance solutions for infrastructure operators, utility suppliers, multinational corporations and government departments as well as small businesses and individuals worldwide – the case studies section of this website showcases some of the projects that Sylmasta have been involved in.

If you have any questions about any of the solutions supplied by Sylmasta or require help with an application of your own, then please contact us and a technician will be happy to assist you. 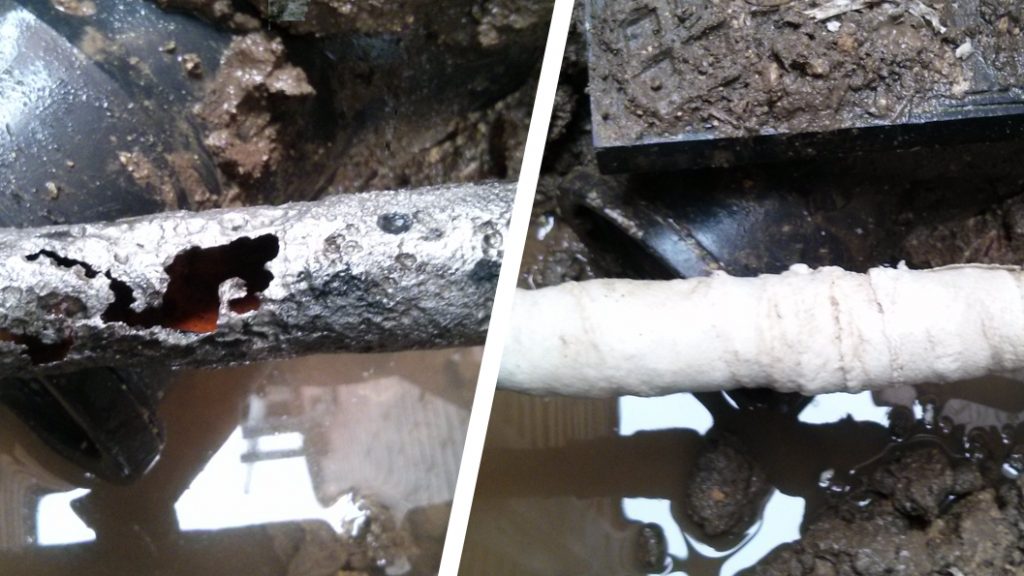 With replacement fittings for a cracked 90-year-old malleable iron pipe no longer manufactured because of its age, a repair solution was needed to avoid replacing the entire line
Read More 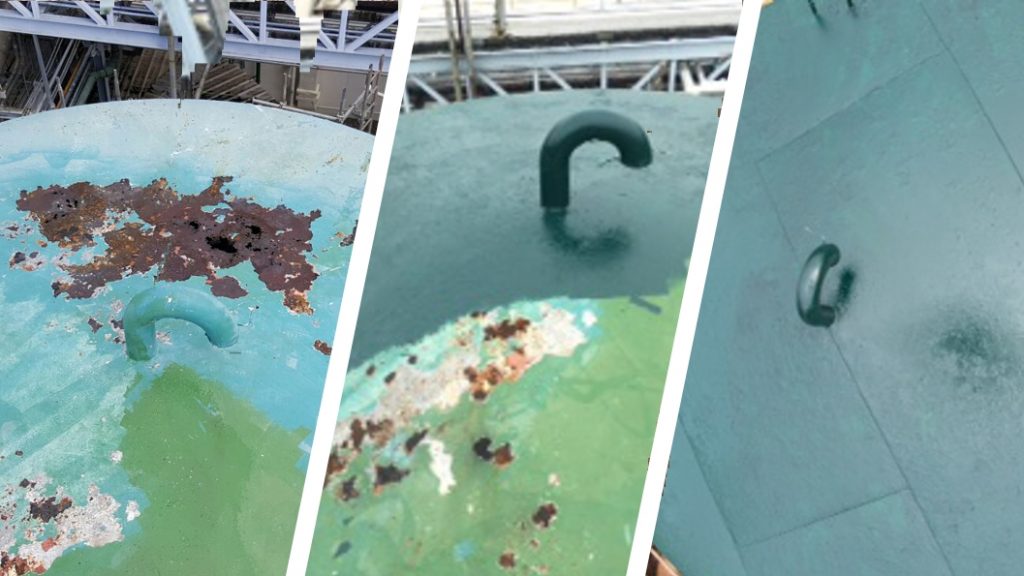 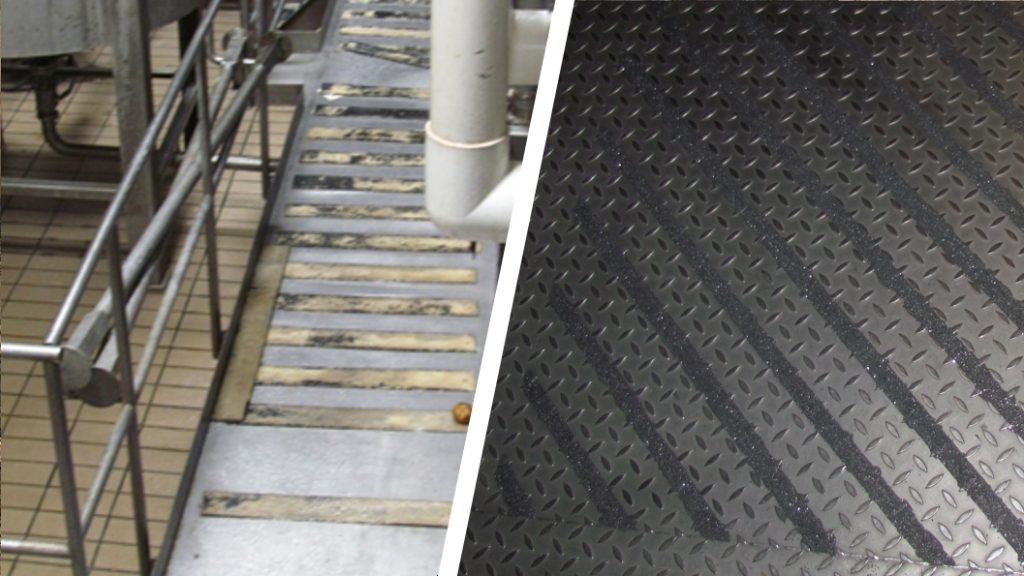 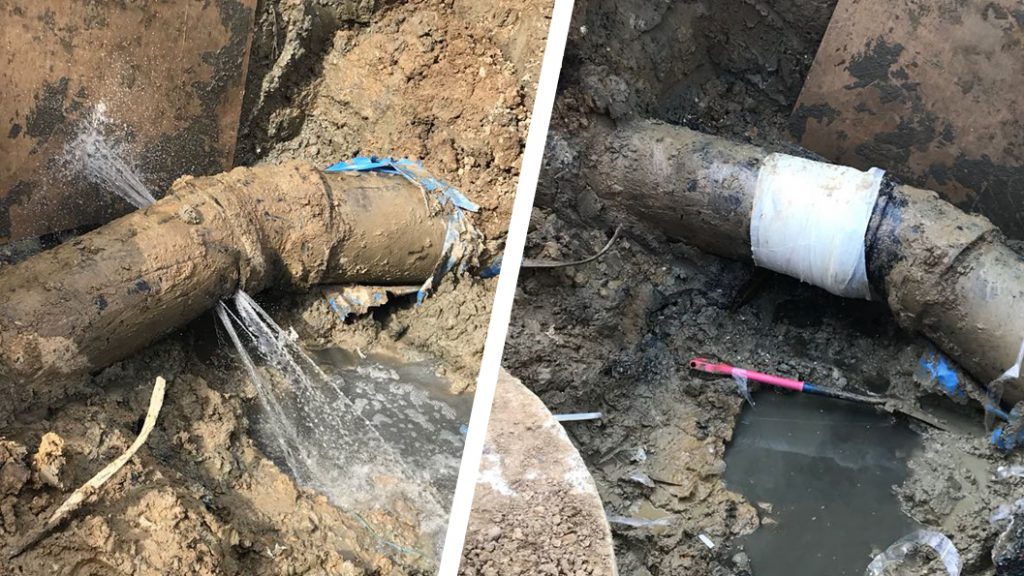 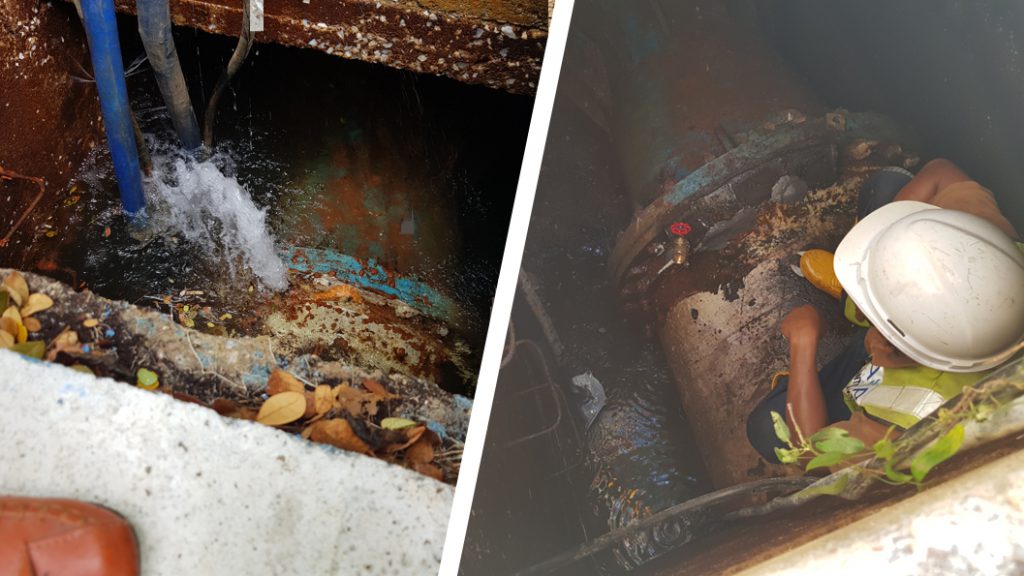 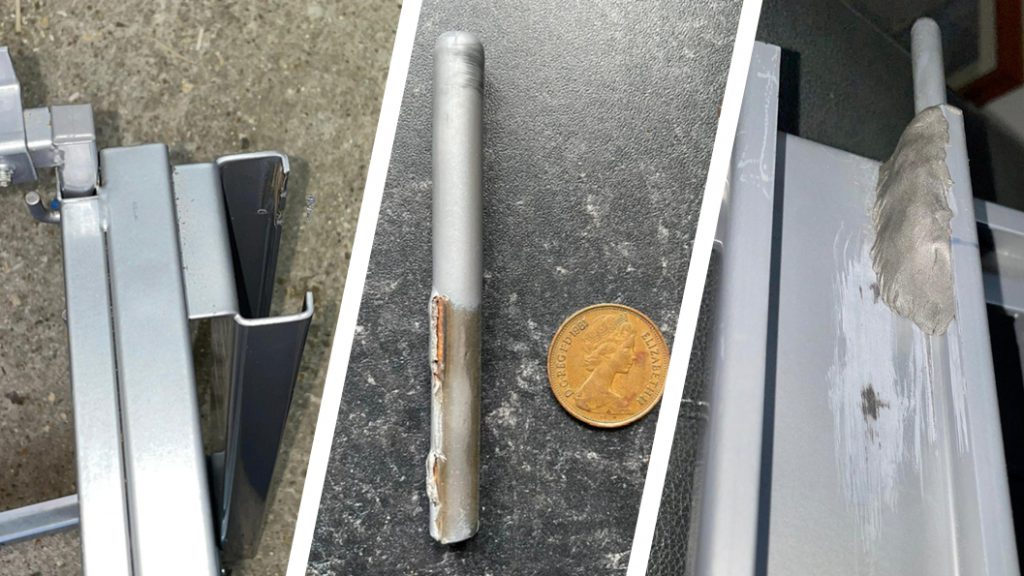 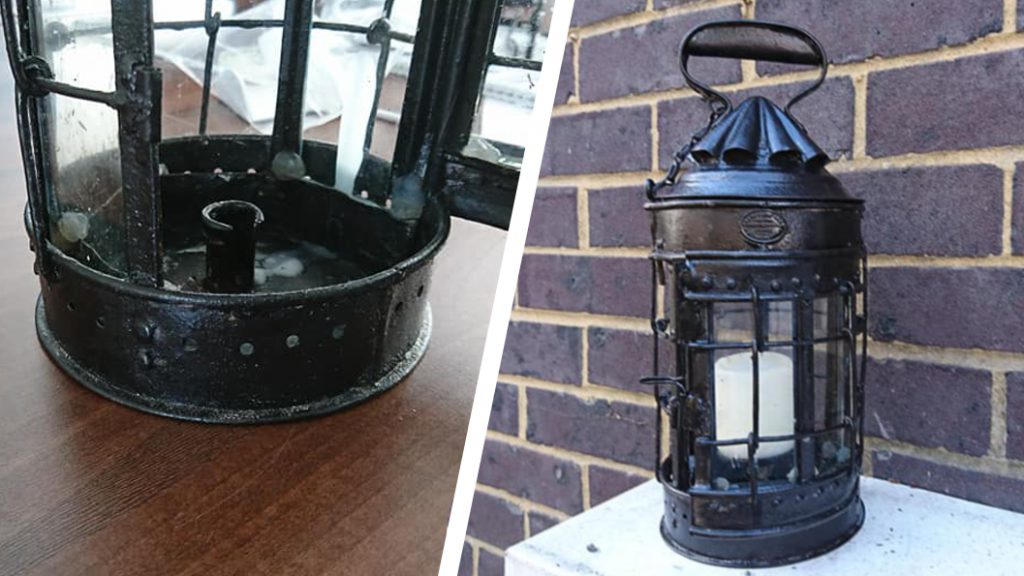 Superfast Steel Epoxy Putty is used in the restoration of a Victorian candle-lit lantern dated to the 1870s or 1880s, returning the item to full working order
Read More 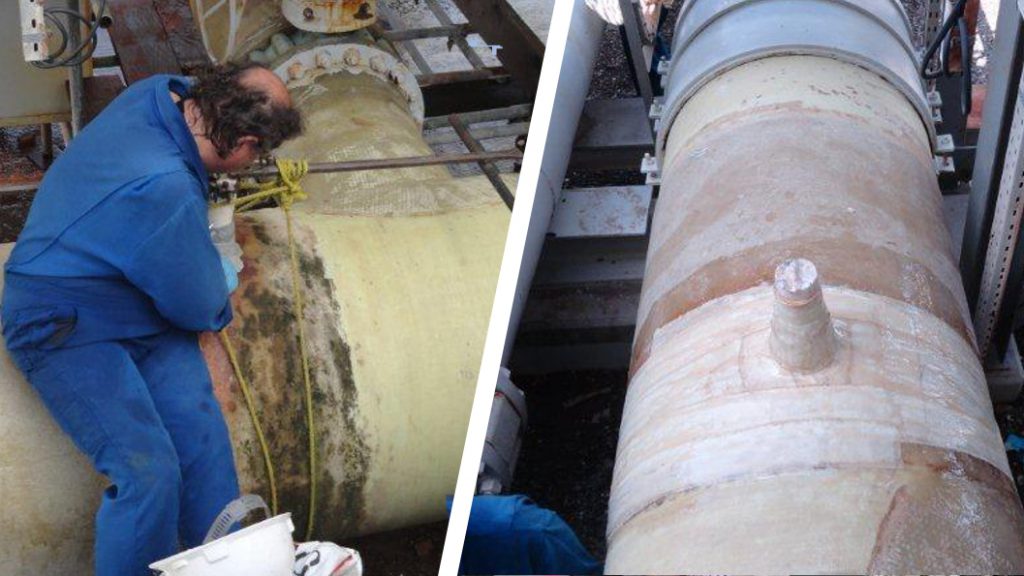 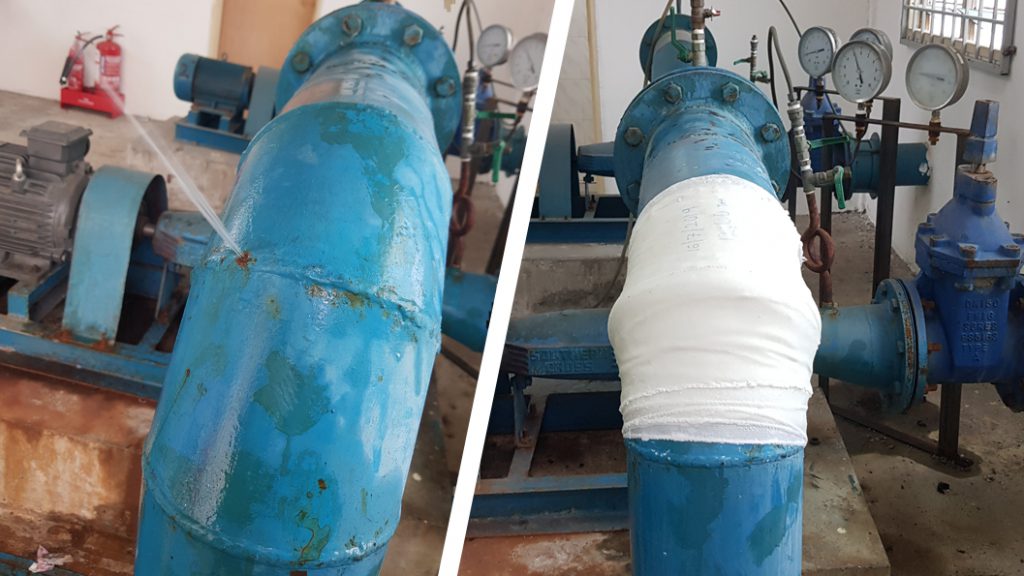 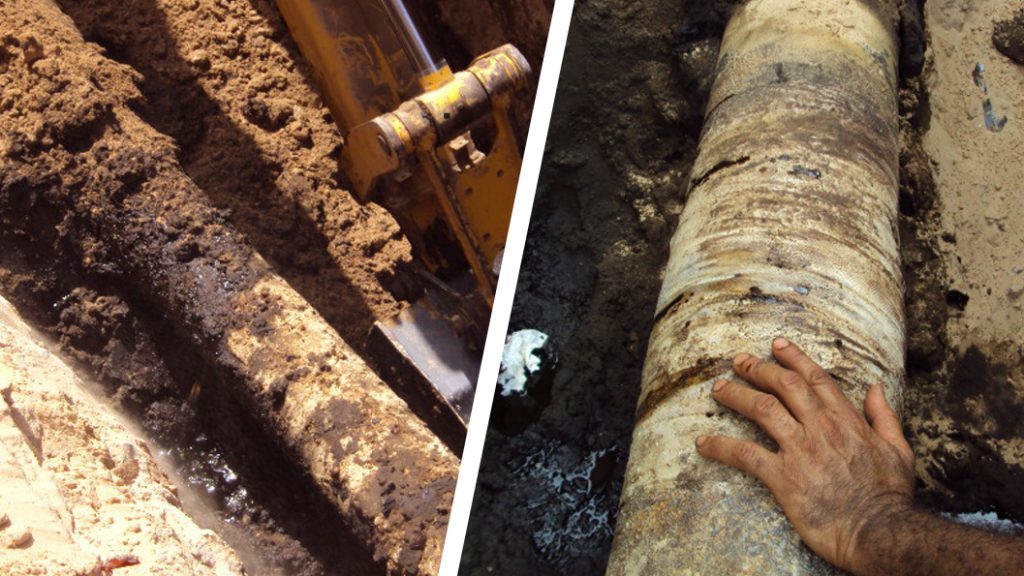 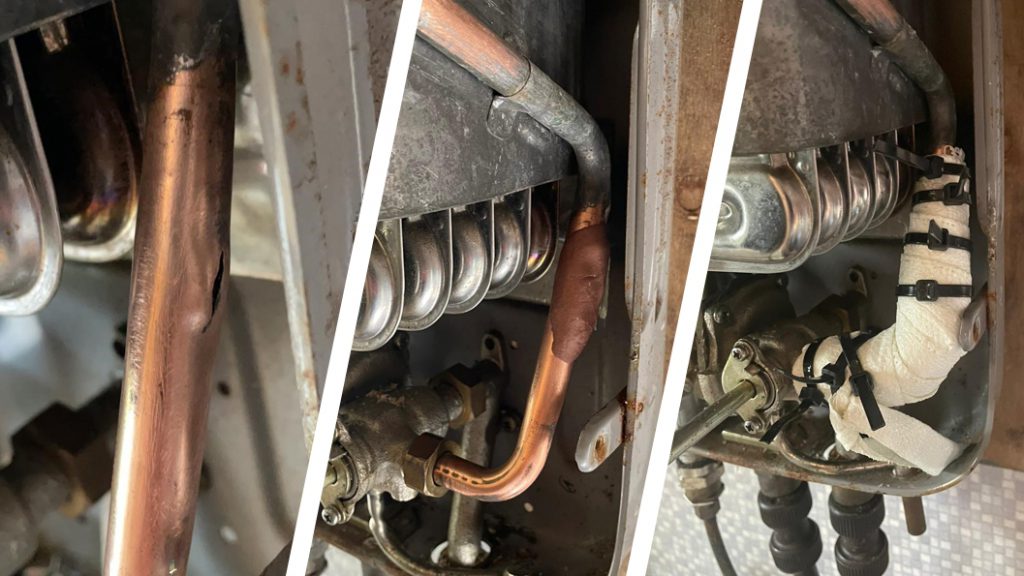 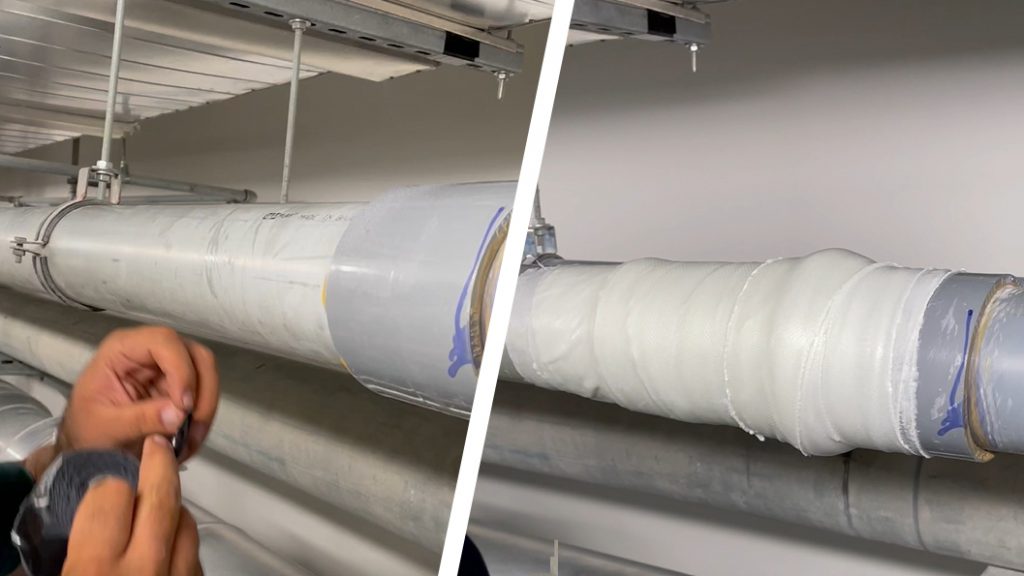 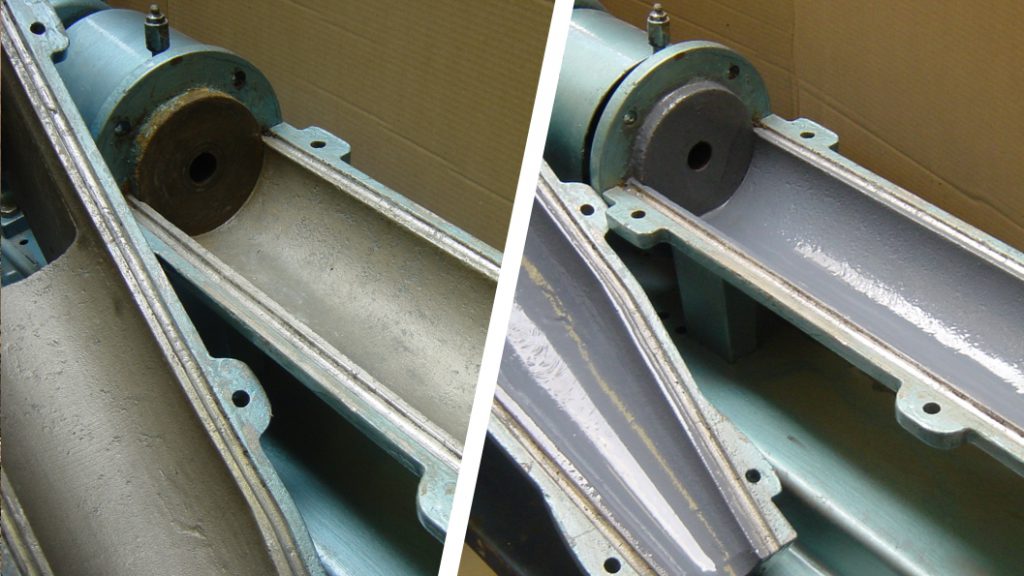 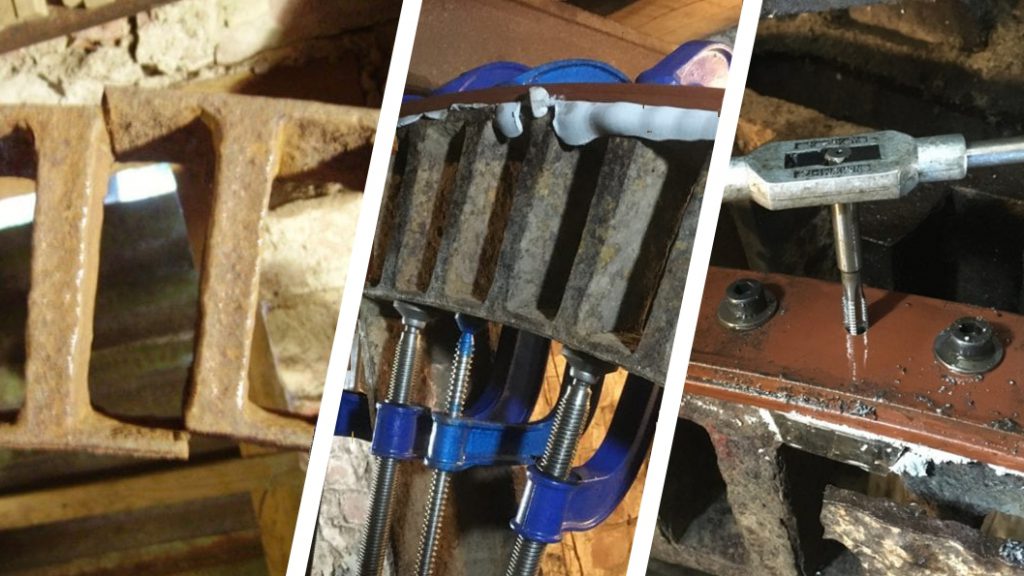 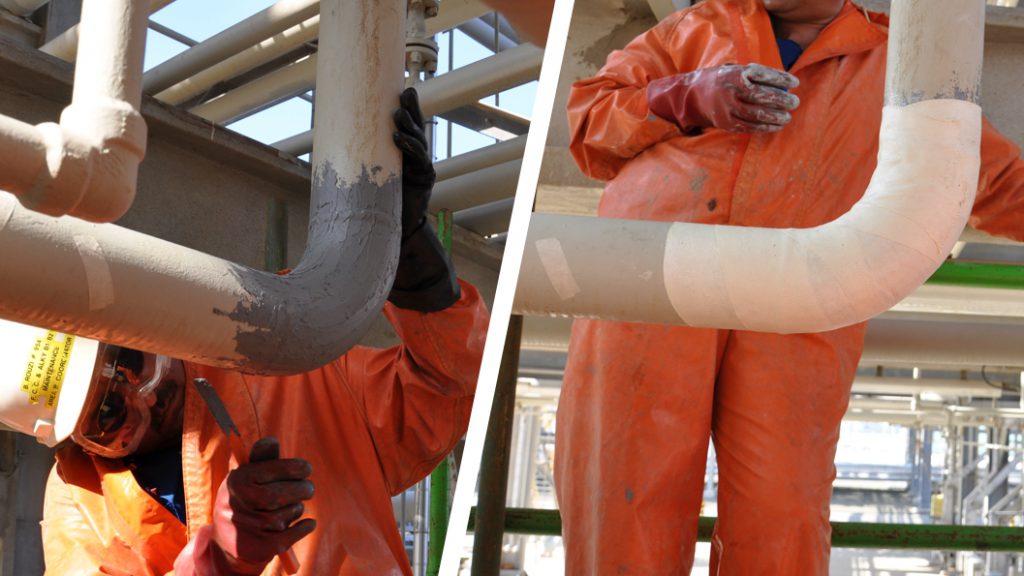 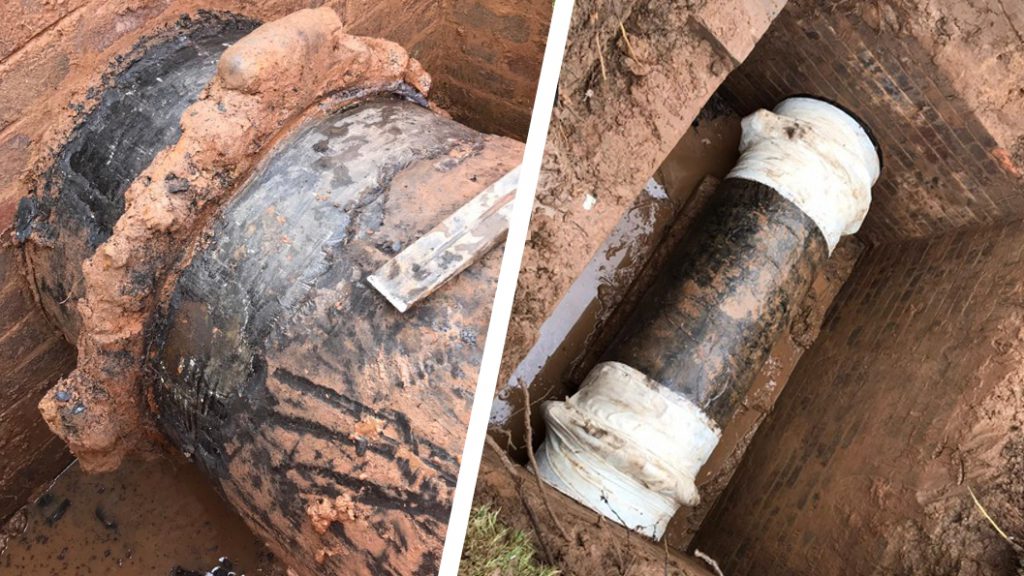 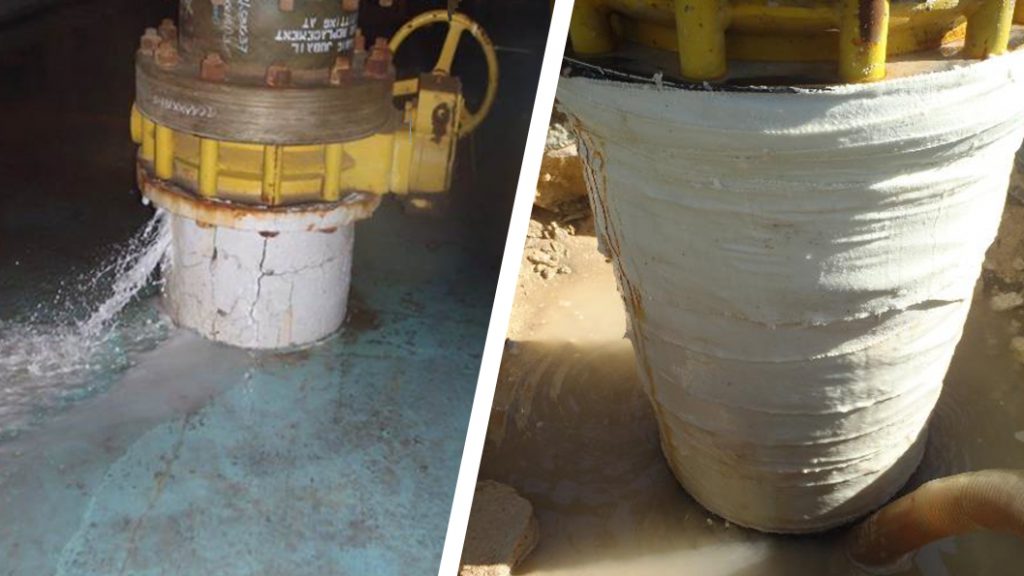 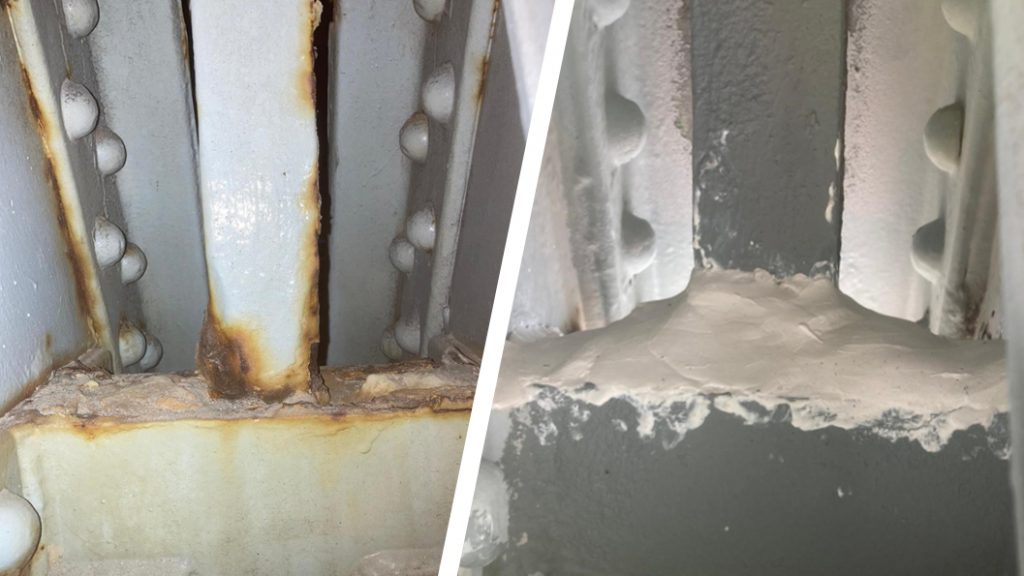 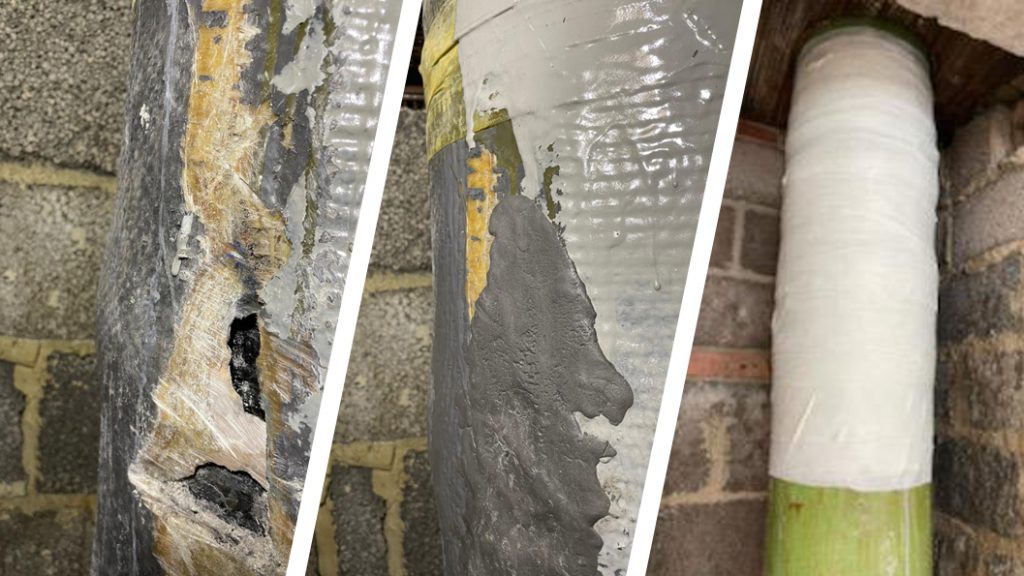 On a day when temperatures in London hit 27ºC, a burst 300mm pipe forced the shutdown of a hospital air conditioning system until a SylWrap repair was made
Read More 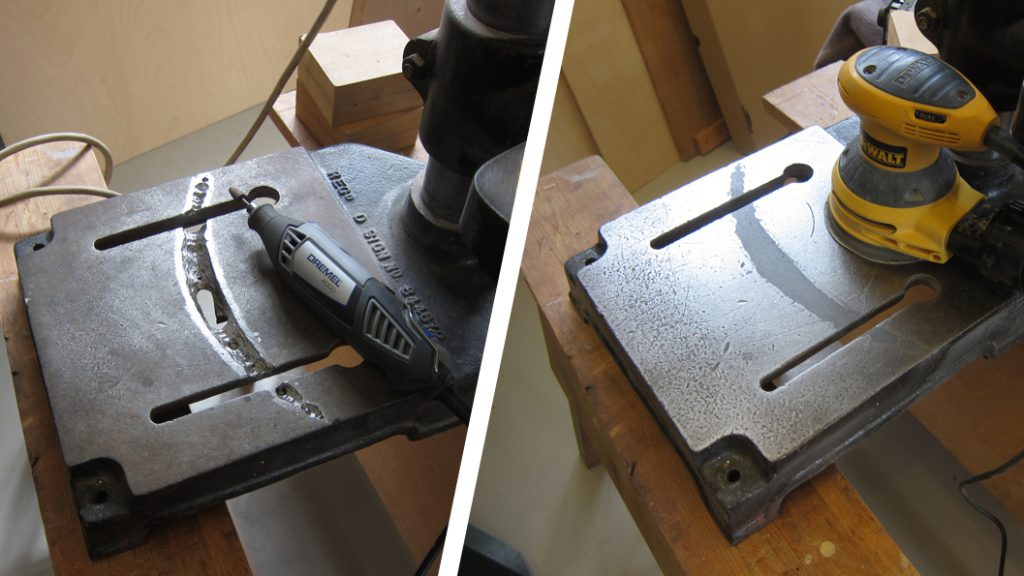