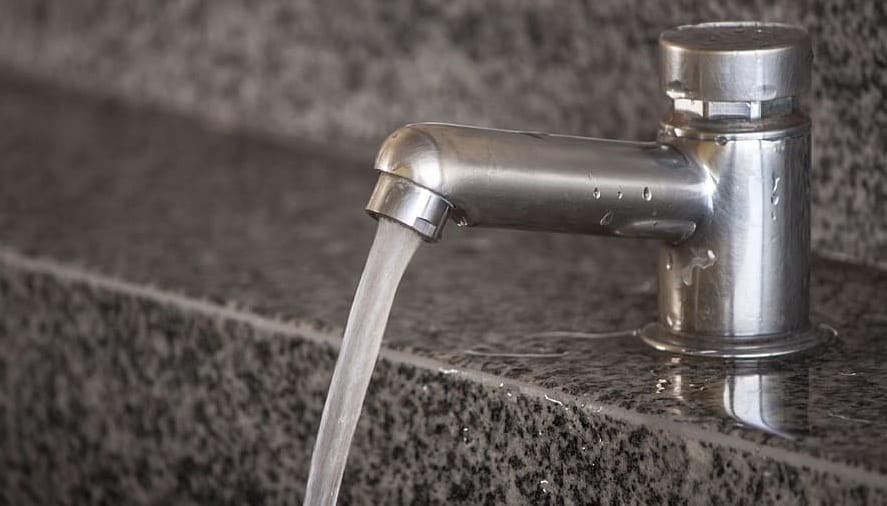 A bathroom leak can be expensive, messy and disruptive. The problem must be fixed, an expensive clean up operation might be needed afterwards and all that can still pale into insignificance compared to the stress that water damage causes.

Unless you’ve been through it, the real cost of a bathroom leak can end up being a lot more than you think. Here are some of the ways in which the costs can add up – and how you can try and prevent the bill becoming too extortionate.

The cost of hiring a plumber

When a bathroom suddenly starts leaking and you require an emergency repair, the first port of call will normally be a plumber. According to Household Quotes, the average hourly rate for a plumber in the United Kingdom in 2019 was between £40 – £60 an hour.

Many plumbers will have an additional call out charge which will be fixed at around the same price, although this is obviously dependent on when and where you are calling the plumber from. The emergency call out fee of a plumber at 10am on a Wednesday morning will obviously be a lot less than at 6am on a Bank Holiday Monday.

The most important thing to remember in an emergency is not to panic, which of course is easier said than done. Make enquiries to plumbers if you can to try and find the best deal and always clarify the charges upfront to avoid any nasty hidden extras

Depending on the severity of the problem, you may even be able to fix the issue yourself. A SylWrap Pipe Repair Kit for example is easy to use, seals live leaks in under 30 minutes and can be purchased from as little as £18.

Claiming on home insurance for a leaking bathroom

Most home insurance will cover water damage caused by a leaking bathroom. But that doesn’t mean that your insurance company will make it easy to make a claim, which is one of the biggest shocks that homeowners tend to find when pipes start leaking.

According to the Association of British Insurers, insurance companies pay out around £2.5 million every day in water damage claims. Given the vast sums involved, it’s little wonder that some insurers will attempt to wriggle out of paying.

Carry out a quick internet search for water damage compensation and you’ll be greeted by a whole host of horror stories. Many claims are rejected by insurance companies citing “wear and tear” of pipework for the issue rather than an unexpected emergency situation.

If the damage has been caused through a homeowner’s negligence, then insurers won’t pay out. Fail to fix that leaky faucet or take adequate steps to prevent pipes from freezing in winter and your insurance company will have a strong case for rejecting your claim for damage further down the line.

You should read your home insurance policy carefully to know exactly what types of water damage you are covered for and what you must do to maintain your home to your insurer’s standards. If you are unable to secure a pay-out for damage caused by a bathroom leak, then the cost of the problem to yourself can start running into the thousands.

How to limit the cost of water damage

The cost of water damage to your home after a bathroom leak will vary greatly depending on the severity of the problem. Should it cause structural damage, bring down a ceiling or lead to a problem which requires major renovation works, then the costs are going to be much higher than for a simple pipe repair.

There are steps that you can take to limit the cost of water damage. If you do notice a leak, start moving objects out of the way of the path of water. This can protect them from being irrevocably damaged and needing to be replaced. If possible, you should also keep any possessions which have been ruined as they can be used as evidence when it comes to putting in a claim.

The best way to limit the cost of water damage however is by repairing problems as soon as they arise. Prevention is always better than a cure, so find suitable pipe repair solutions to fix dripping taps or leaking pipes before they escalate into a far more serious issue. Otherwise, you might discover the hard way just how expensive the real cost of a bathroom leak can be.

Cookies are used to ensure you are given the best experience on our website. By continuing to browse the site you are agreeing to our use of cookies.OkPrivacy policy